Earlier this week, I wrote about the bombing of a residential building in Gothenburg, Sweden. In the article, I argued that the Swedish state had succumbed to the migrant gangs and that this bombing was just a part of a larger pattern.

The Swedish police authorities now have a main suspect, a Polish (Jewish according to some sources) man named Maciej Gumkowski, who allegedly was really pissed off because his mom was getting evicted from the building.

So, was I wrong in my earlier article? Well, it might be that this particular bombing was not a part of the migrant gang trend, but that doesn't really change much.

We also still don't know if Gumkowski was behind the bombing, but it seems like the police have some good leads.

I will get back to the subject of migrant gangs and clans in the future and talk more about how it has affected the crime statistics in Sweden.

Nobody wanted to come to Sweden's Holocaust Conference

Big fiasco when prime minister Stefan Löfven wanted to show his loyalty to a foreign people. But that didn't stop him from promising new laws.
13 okt 2021
1 min read
okt
08 World leaders are meeting up in Malmö for a "Holocaust Conference", and the city is getting shut down to be safe for the elite.
8 okt 2021
1 min read
okt
05

Lars Vilks death reminds us of the need for segregation

Muslims celebrate Lars Vilks death in Sweden, and we're once more reminded that segregation is the only way to a peaceful future.
5 okt 2021
2 min read
sep
28 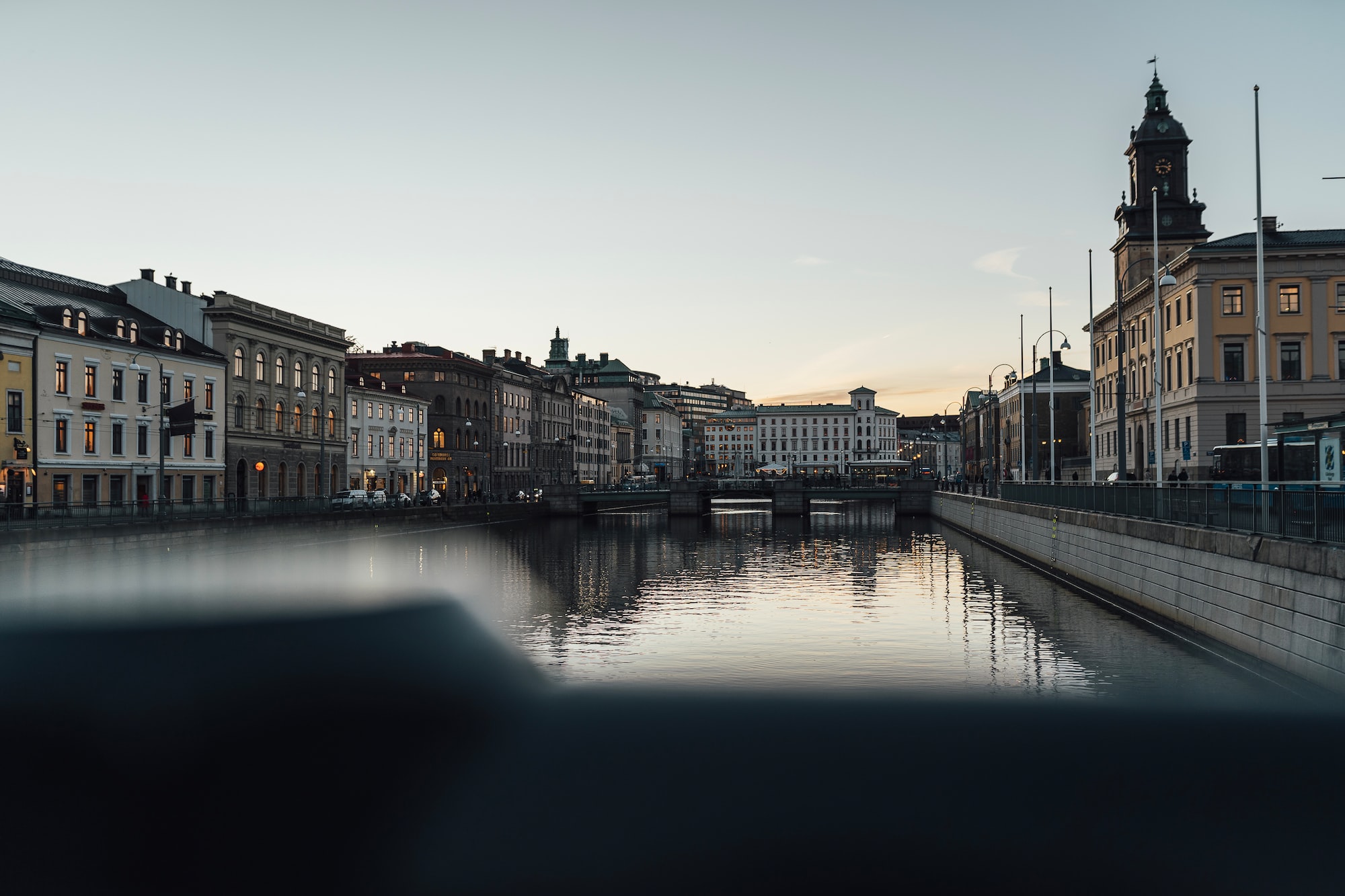 Early Tuesday morning, an explosion went off in Gothenburg, Sweden's second-largest city. The detonation seems to have been placed inside
28 sep 2021
2 min read